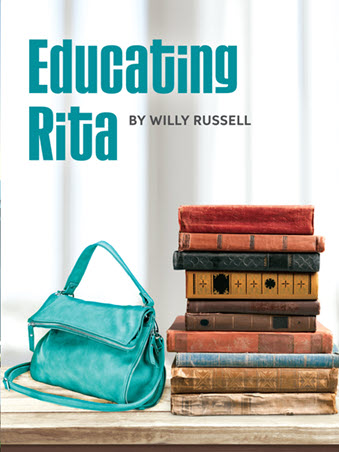 Follow the relationship between Rita, a young working-class hairdresser and Dr. Frank Bryant, a middle-aged University lecturer, during the course of a year. Brash, straight-talking Rita bursts into University night classes determined to change her life. Her tutor Frank is a jaded lecturer, a failed poet and a self-acknowledged ‘appalling teacher of appalling students’ who has just about given up. In need of some extra cash, he agrees to tutor Rita, totally unaware of the whirlwind that’s about to enter his world.

Recommended for age 14 and up. Mature themes and language. 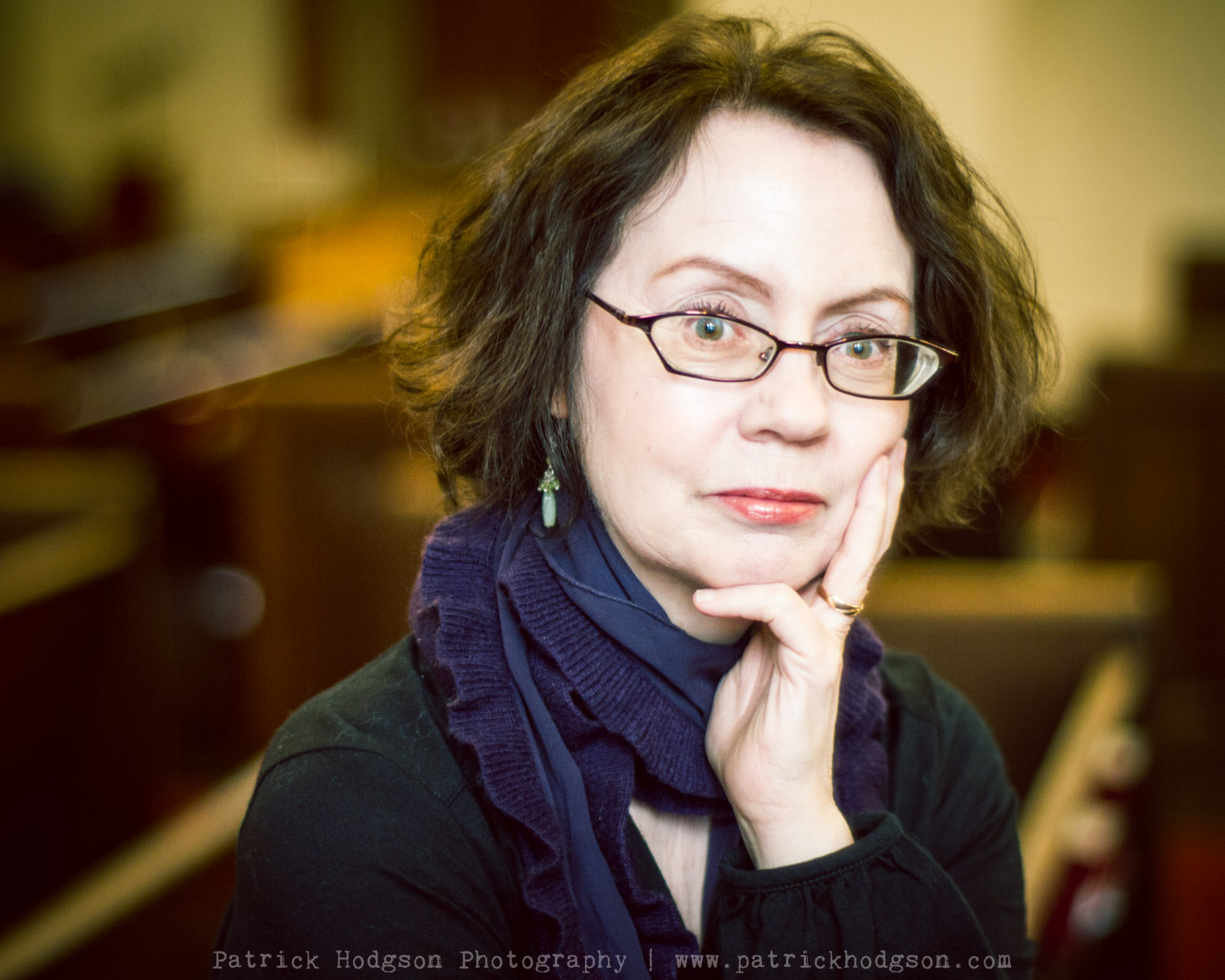 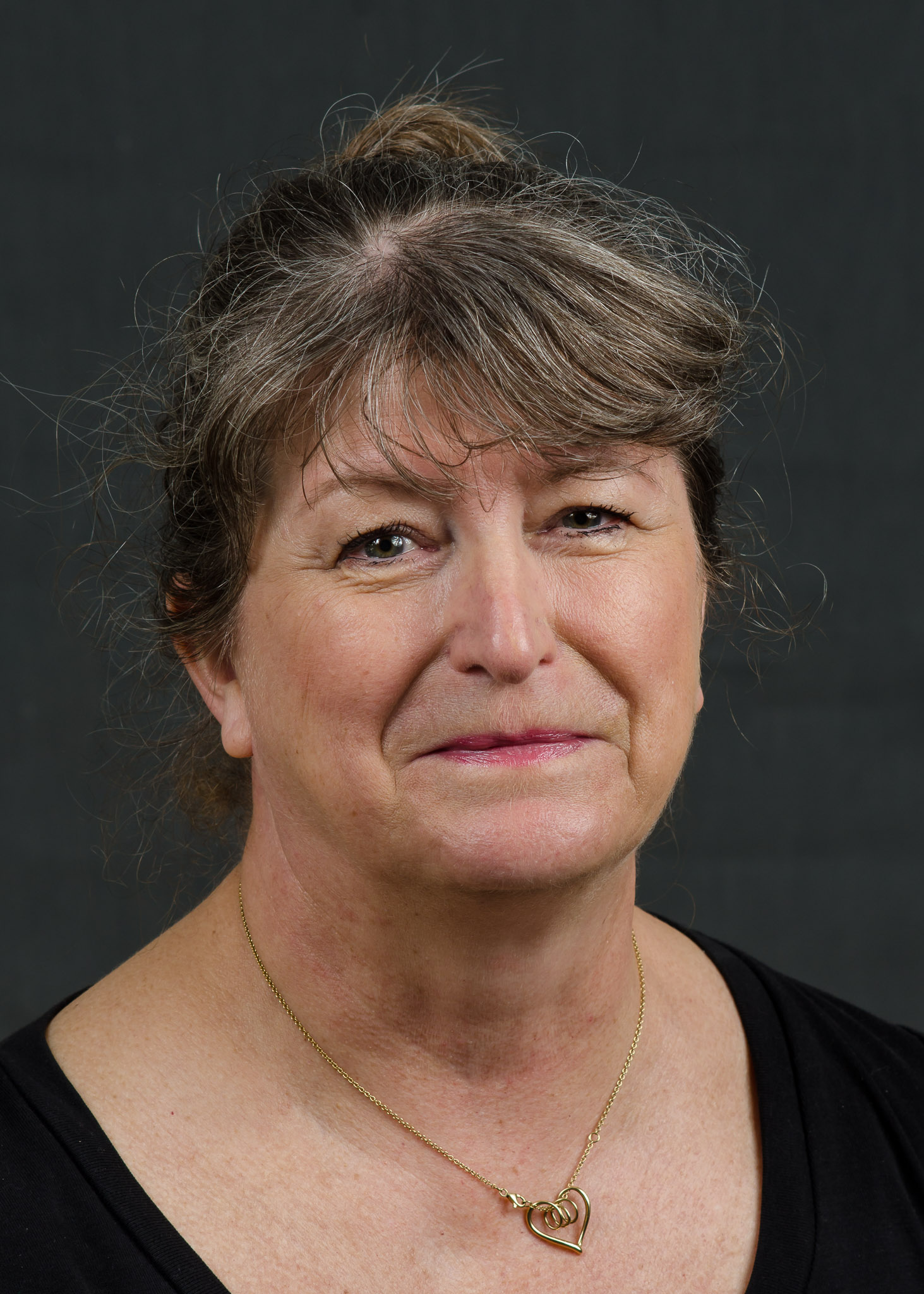 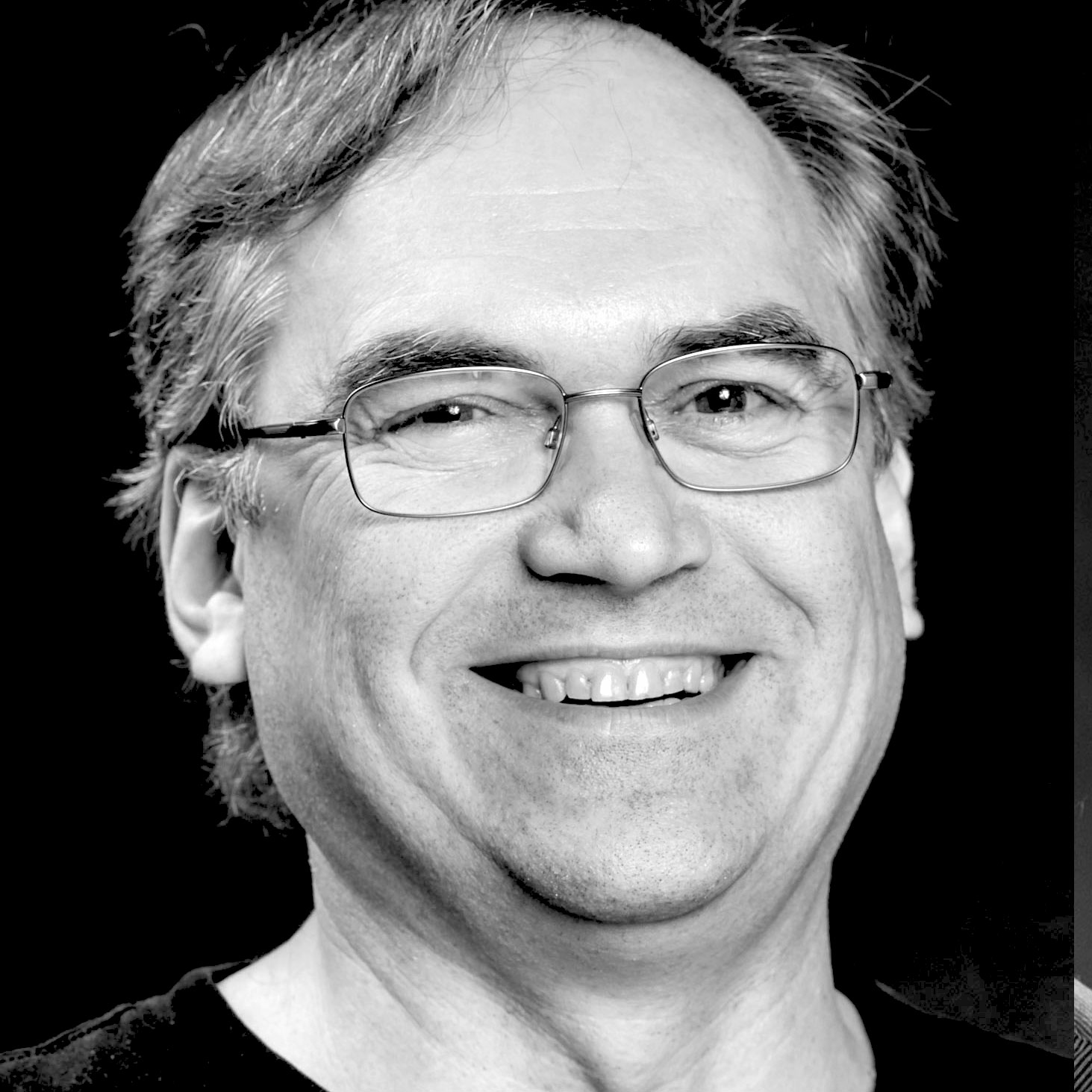 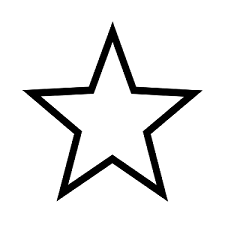 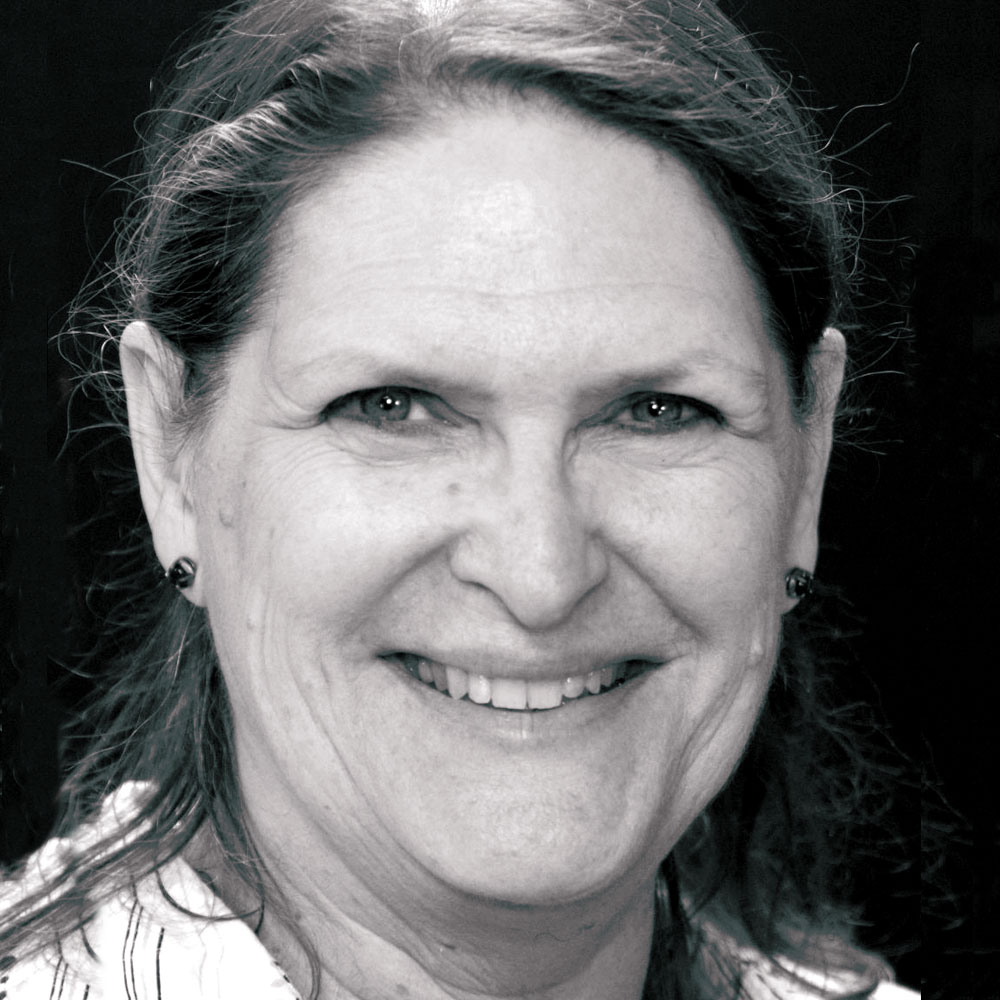 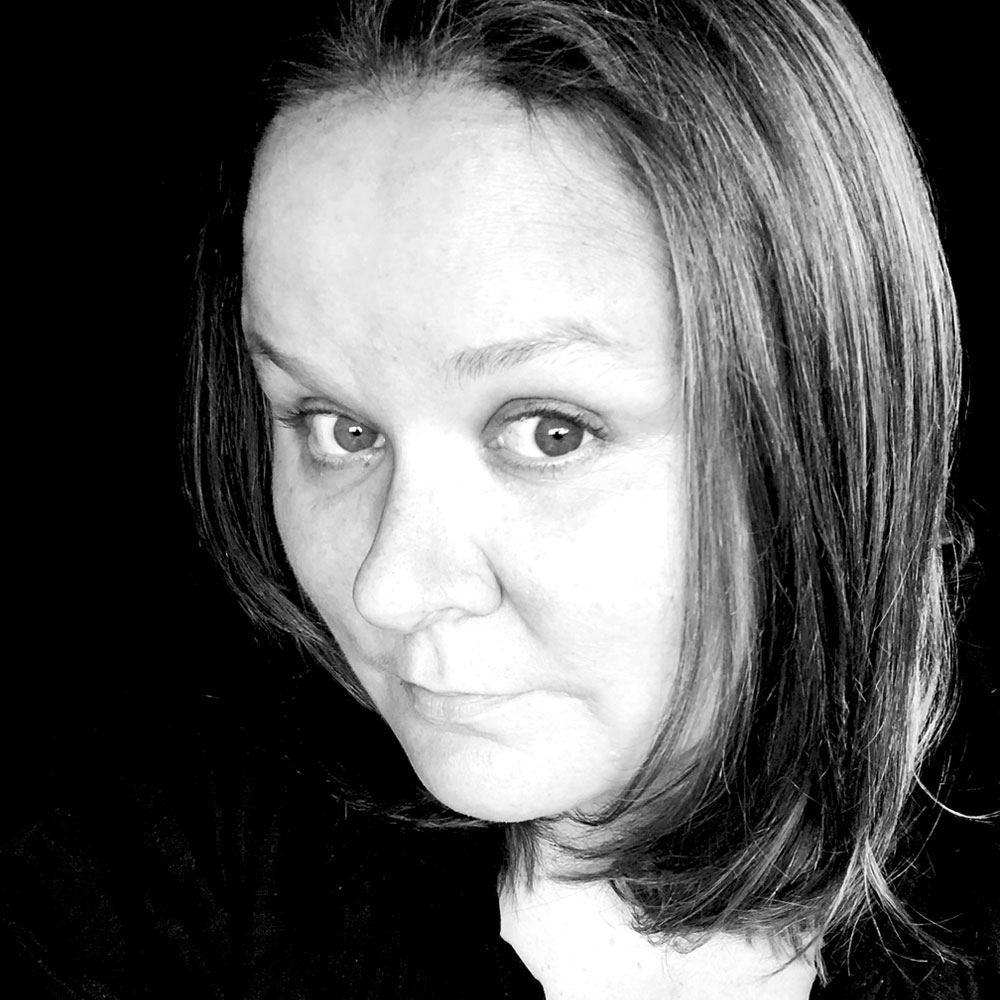 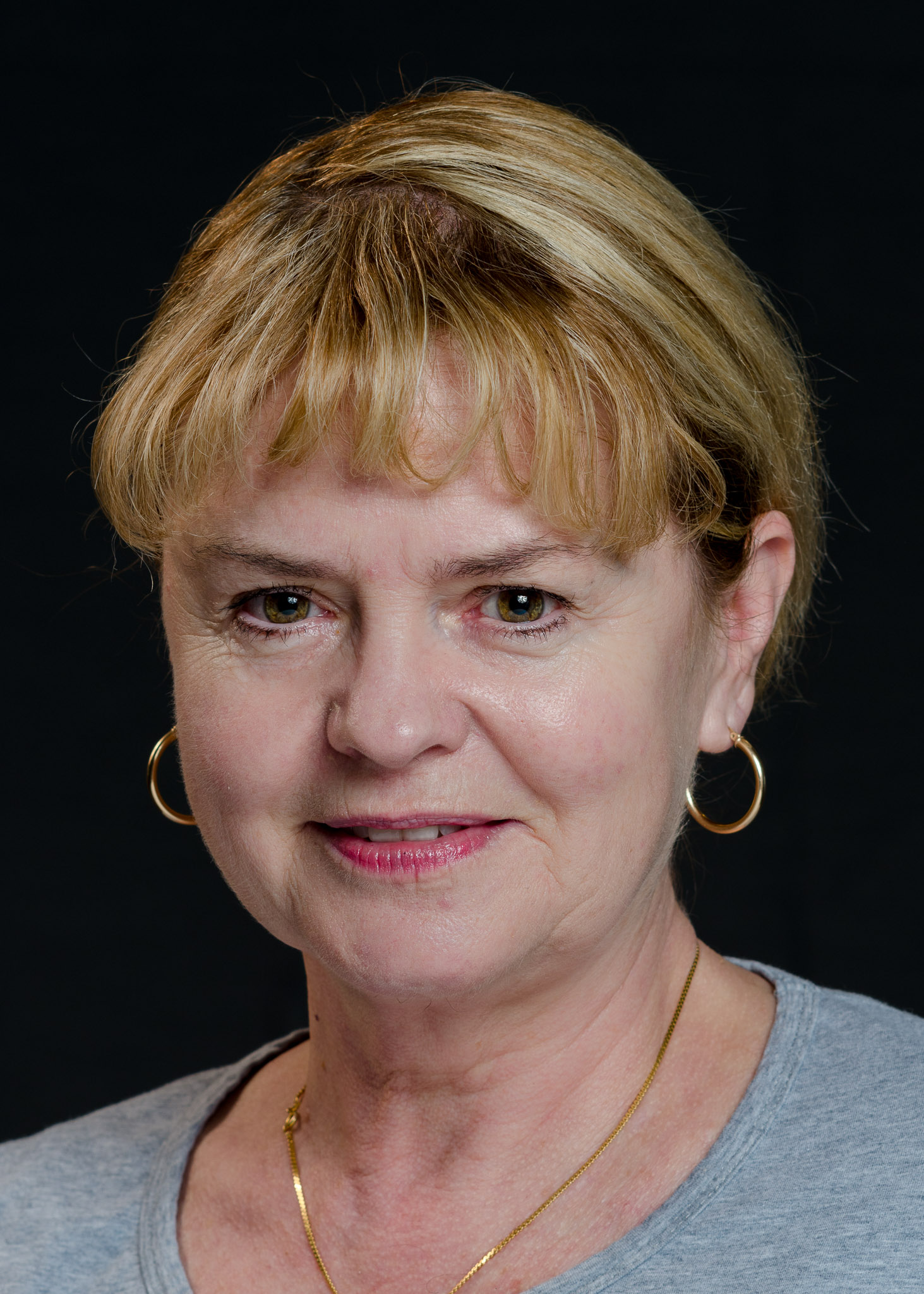